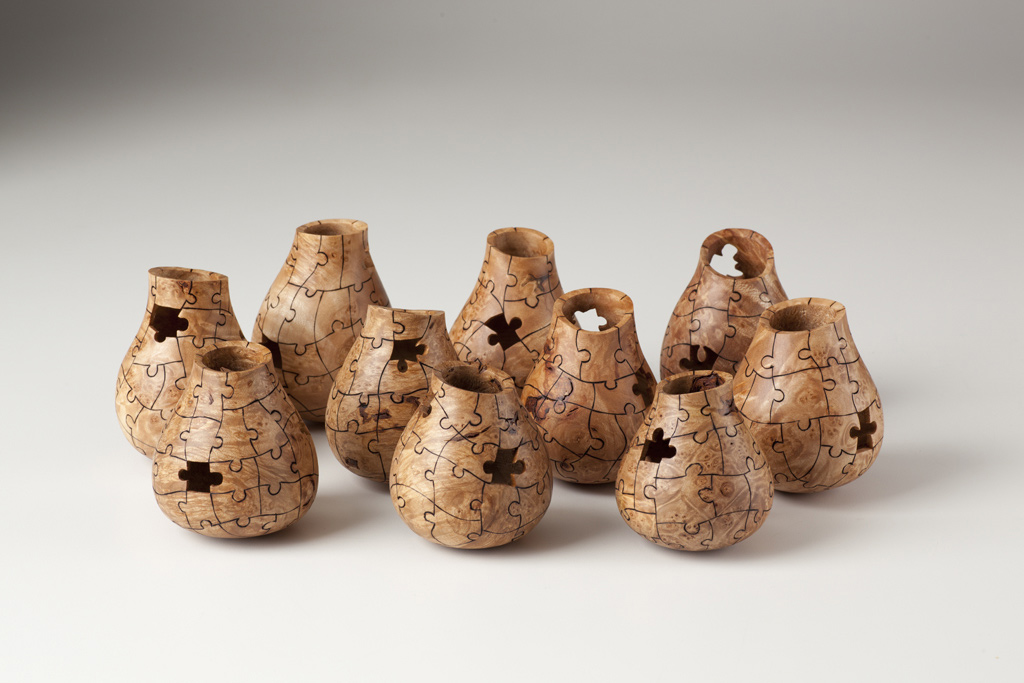 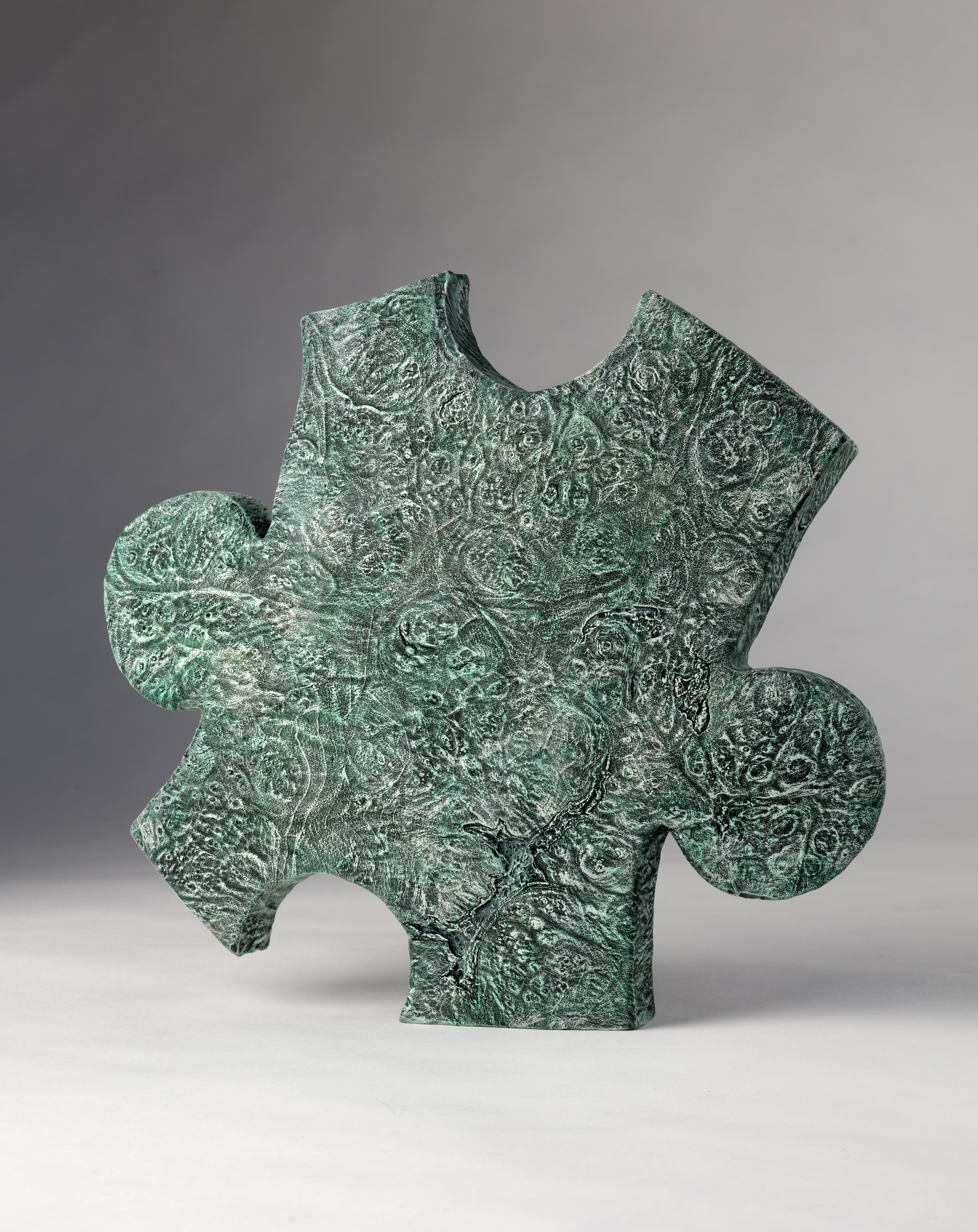 I'm a wood artist living in Coquitlam, British Columbia. My work has been seen in numerous exhibitions and galleries across North America. I have demonstrated at many national and regional symposia, as well as for dozens of local woodturning clubs. I have also taught week long courses at the John C. Campbell Folk School, the Arrowmont School of Arts and Crafts, and Ecole Escoulen, as well as numerous single day classes for local clubs.

After a brief and unimpressive exposure to woodworking in a junior high school class, I began working with wood more seriously when I was a graduate student. At that time, I was interested in designing and making experimental musical instruments. After moving to BC, I fell in with a rough crowd at the local woodworking club. One of the most interesting things that the club did was to hold an annual 2x4 challenge in which members were challenged to make something using only an 8 foot long 2x4, glue, and finishing products. One of the 2x4 projects that I decided to make was an automated programmable xylophone. It needed some roundish parts which was a good enough excuse to add a new tool to my small arsenal - the lathe.

While completing that instrument, I quickly discovered that turning wood on the lathe was quite addictive. At that point, I began to focus on woodturning rather than instrument building. I spent a few years making the usual functional turned items, but a demonstration by Frank Sudol opened my eyes to the possibilities of expression in artistic woodturning. After taking a particularly illuminating class with Jacques Vesery, I starting making my puzzling illusion vessels. Since then, my life in wood art continues to evolve.

In addition to the puzzling illusion, I've enjoyed exploring other surface enhancements using burning, pyrography, carving, and coloring. I have a particular interest in making pieces on the lathe that do not necessarily appear to be turned. I'm not opposed to working off of the lathe, but virtually every piece that I make is based on a turned form.